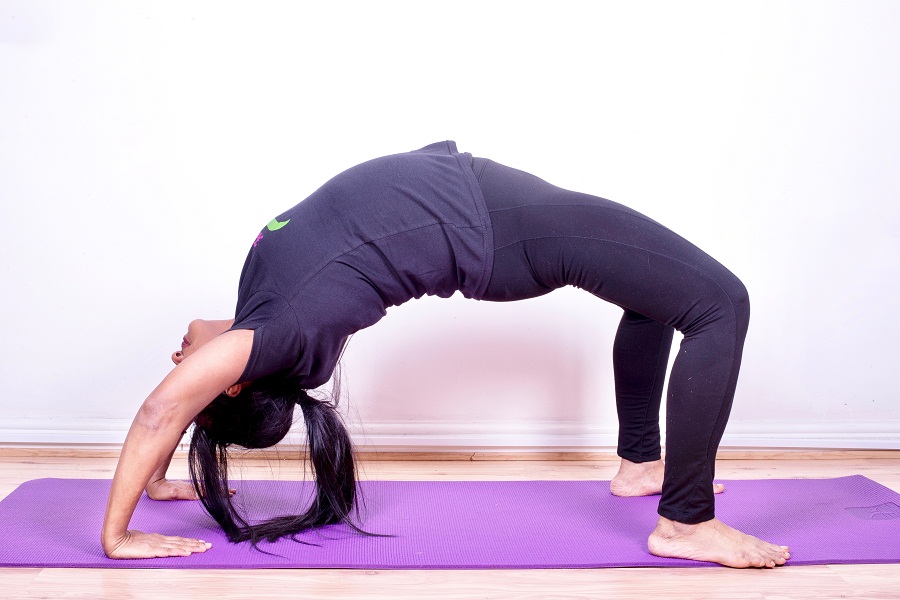 Benefits of Yoga – Yoga is an ancient form of exercise that focuses on strength, flexibility and breathing to boost your physical and mental wellbeing. The main components of yoga are a series of postures (movements designed to increase strength and flexibility) and breathing exercises.

The practice has its roots in India about 5,000 years ago and has been adapted in other countries in a variety of ways. Yoga is now available on your doorstep from leisure centres and health clubs to schools, hospitals and surgeries.

What are the health benefits of yoga?

Dozens of scientific trials of varying quality have been published on yoga. While there’s scope for more rigorous studies on its health benefits, most studies suggest yoga is a safe and effective way to increase physical activity, especially strength, flexibility and balance.

There’s some evidence that regular yoga practice is beneficial for people with high blood pressure, heart disease, aches and pains – including lower back pain – depression and stress. This has even progressed to the extent that doctors are willing to prescribe it as a treatment!

My Experience of Yoga

Over the years, I have been off and on with Yoga; Since 2015 I have been practicing Yoga regularly in the morning. The usual routine for me is to do my exercises before breakfast in the morning. I have now included Pranyama and meditation to this routine. The main benefit I have experienced with Yoga is improved flexibility. Being flexible, helps me with my running in addition to all my day to day activities. The other key benefit is that my quality of meditation is much better after performing Yoga.

The key benefits of Yoga over Pilates for me is that Yoga is not just a stretching exercise it is much more when you follow the movement of your breath in and out along with movement of the body. When performed the right way Yoga has a very refreshing, calming and joyful feeling immediately after.

I recently came upon a different type of Yoga called Shakti Yoga, taught by Maite Alonso, a teacher at Sharpham trust. It is like a dance, easy flow of movements completely co-ordinated with the breath and yet very meditative. After this Yoga your body will feel very alive and your mind will be happy and peaceful. I’d very much like to thank Maite for introducing it to me, and I will explore it more in the future.

Physical aspects of Shakti yoga involve linking your breathing with dynamic movements that are meant to awaken the Shakti energy within. Instead of the more static poses usually found in yoga, Shakti yoga includes flowing motions that open up your mind and body to release tension. Shakti yoga is different than traditional yoga, but it often incorporates poses and principles from other forms of yoga.

It is the first routine performed in Yoga, it is a warmup routine based on a series of Asanas (poses). Yet it is so powerful that if you are pressed for time you can just perform Surya Namaskar.

Here is a YouTube video on how to perform Surya Namaskar

We will explore more Yoga poses in the next article, watch the space.